This day looked as if we wouldn’t have to go far from our starting location in Sidney, NE, and the setup looked a little more promising than the day prior for discrete supercells. We toured Sidney most of the day before moving just north of the town to watch as storms developed and moved northward. Unfortunately, the cap proved to be stronger than anticipated, and storms struggled to sustain themselves before moving over a southward-sagging cold front in west-central Nebraska and becoming undercut. One storm exhibited a little bit of an interesting base before it died: 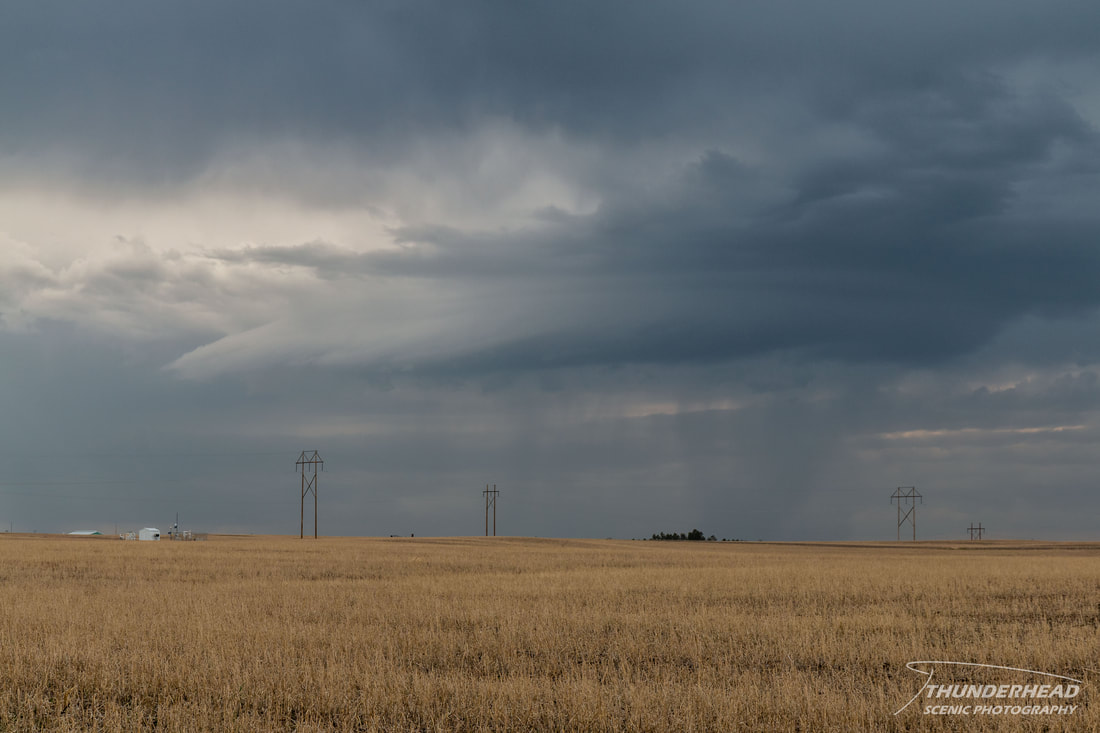 Not wanting the entire day to be a bust, we headed south to meet up with a cluster of stronger-looking storms moving toward us from northeastern CO. We met these storms near Sterling, CO around the time they began to weaken. As they did, radar showed what appeared to be weak, anticyclonic couplets on the back side of the cluster of storms, and one of these seemed to be associated with a broad lowering we could see to our south. Unfortunately, winds nearing 60 mph blowing blinding rain prevented any decent camera grabs of this as we tried to get in better positioning. Once we cleared the rain and were on the backside of the storms, where we had hoped to see some structure, we pulled off and watched as the storms further weakened and drifted northeastward. We managed to witness some photo-worthy scenes before daylight ran out: 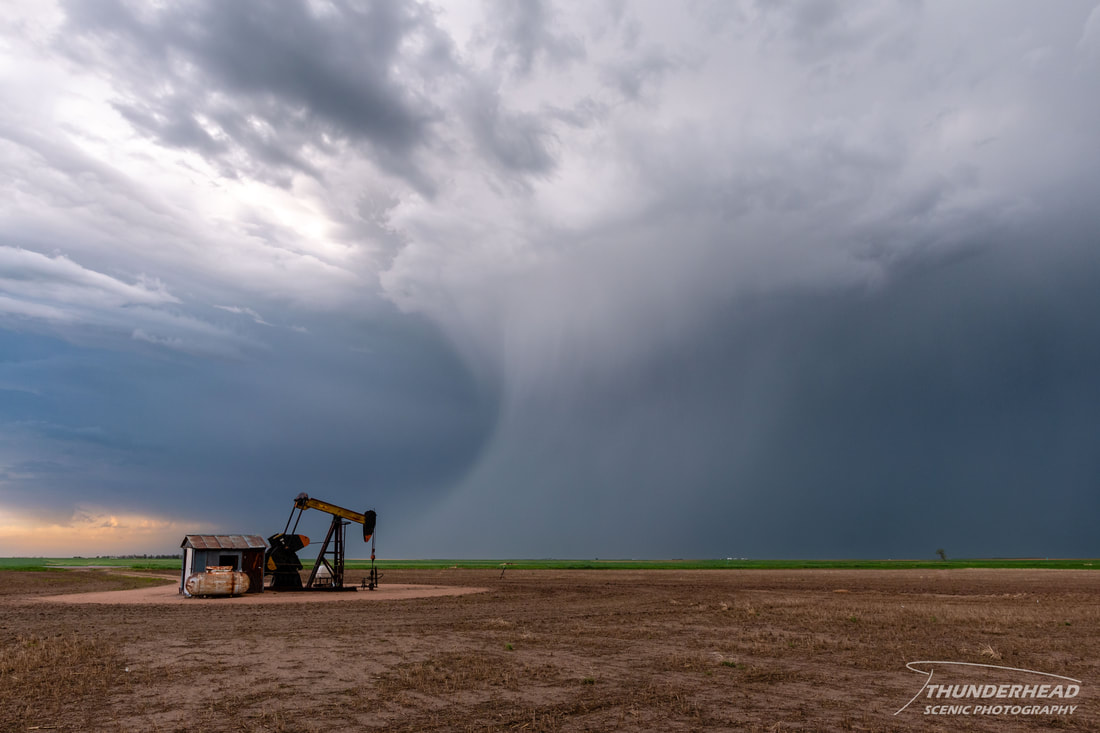 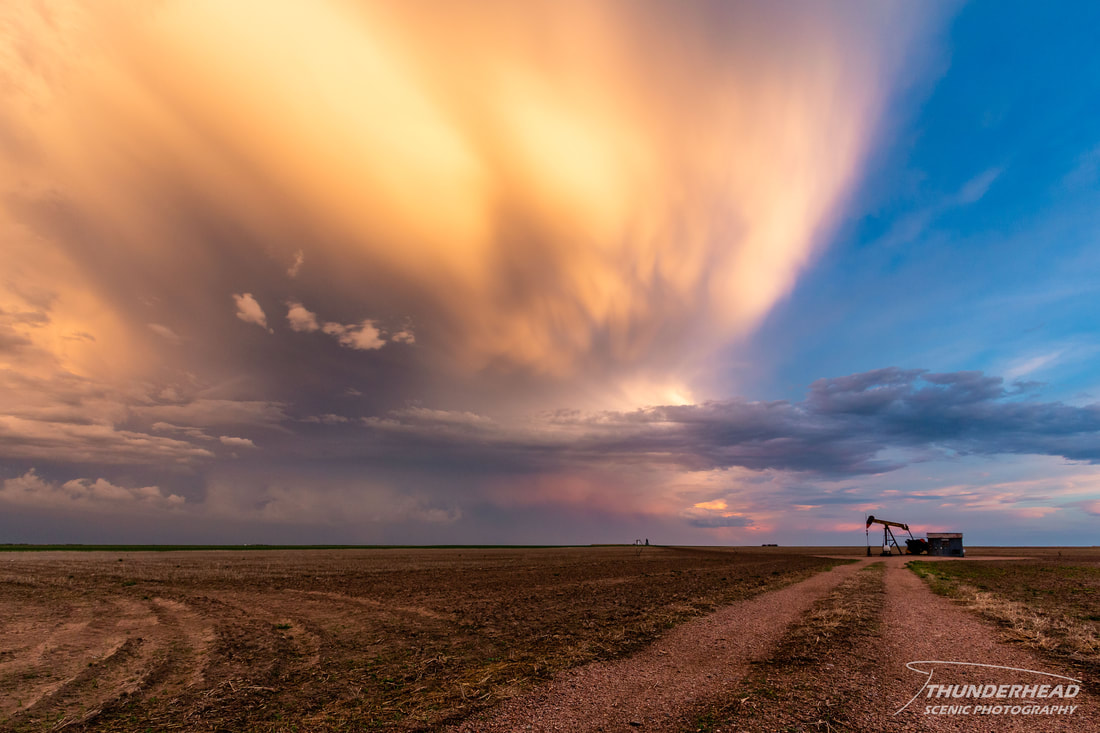