There’s not too much to say about this event, but a lot to show. It was a typical summer setup where it's just warm and humid, which is good for air-mass and multi-cell thunderstorms. Some storms had formed east of St. Louis, MO and meandered to the east in the late evening, shortly before sunset. Below are two of the thunderheads over southern Illinois (top photos), and the storm that would later mix with the sunset to produce some beautiful colors as it moved eastward out of Mascoutah, IL (bottom photo): 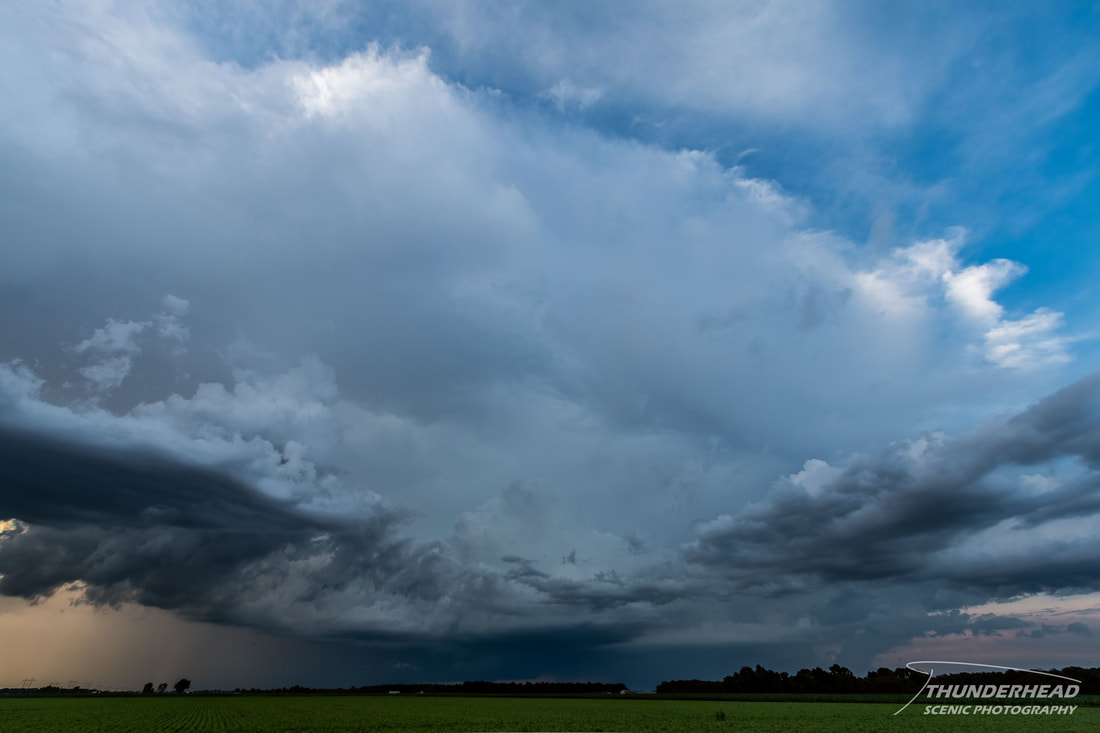 I caught up with the second storm as it approached New Baden, IL from the west, already producing some contrasting skies: 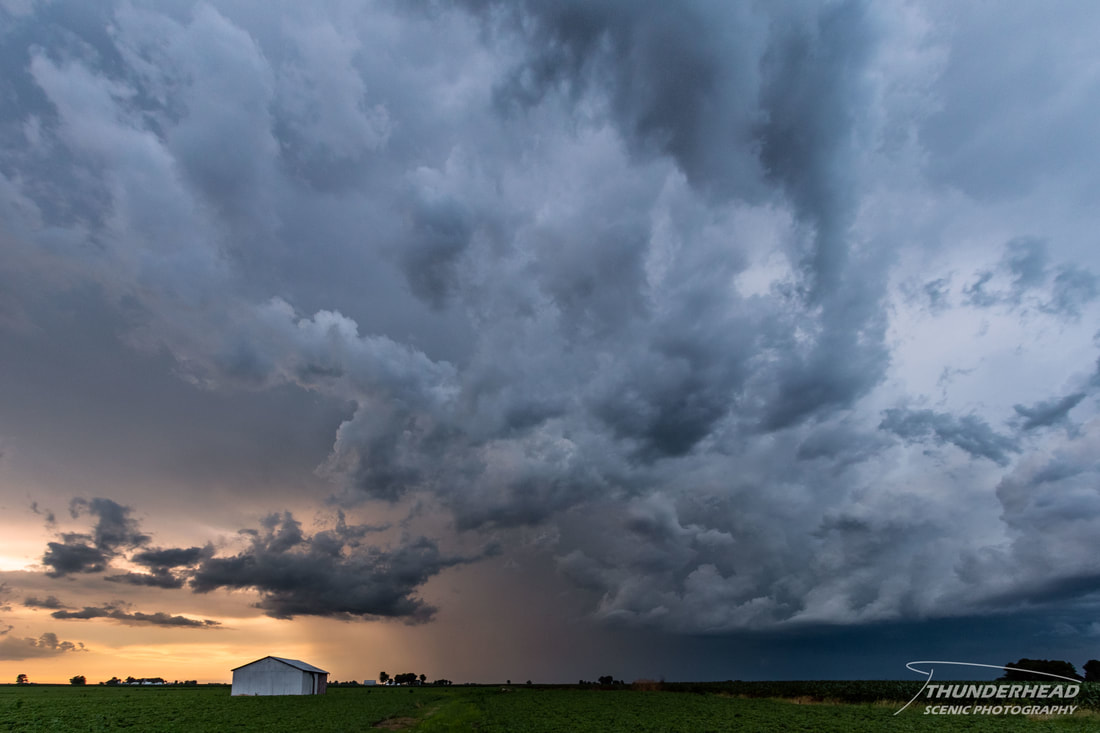 I passed through New Baden and pulled off the highway about a mile or so to the east of town. Below are some of the best shots I took of this epic sunset, displaying some of the most stunning, natural color I've ever witnessed from a sunset. What also was amazing was that you could look in any direction and there were crazy colors and contrast: 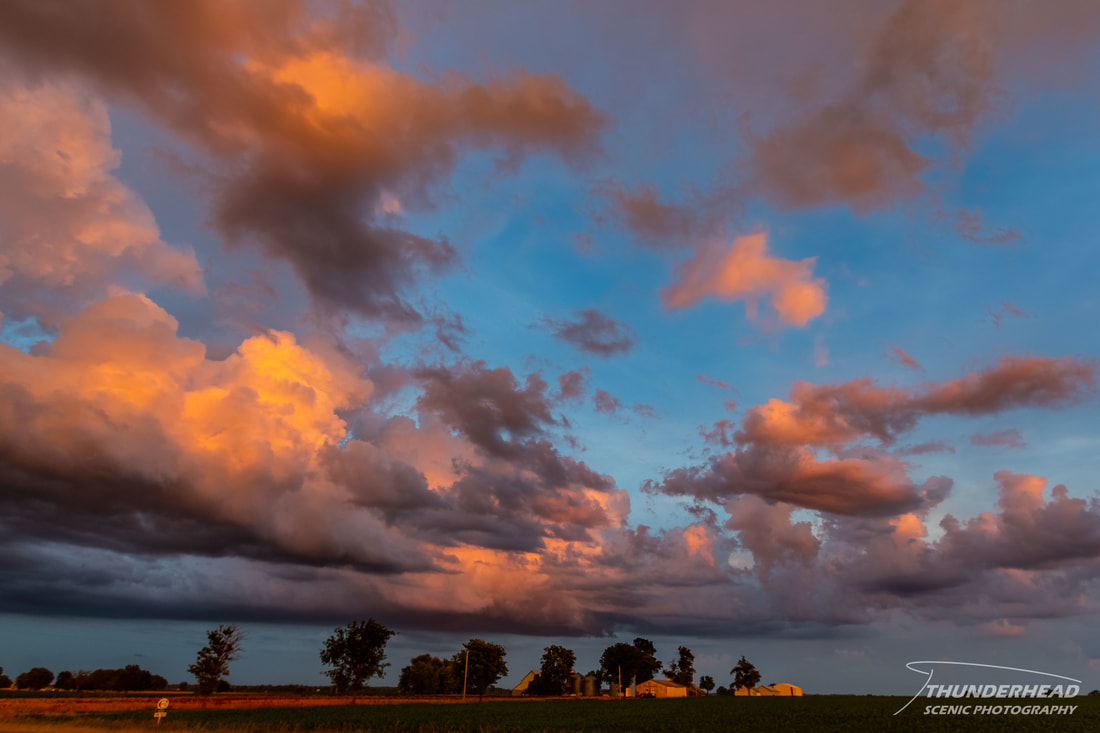 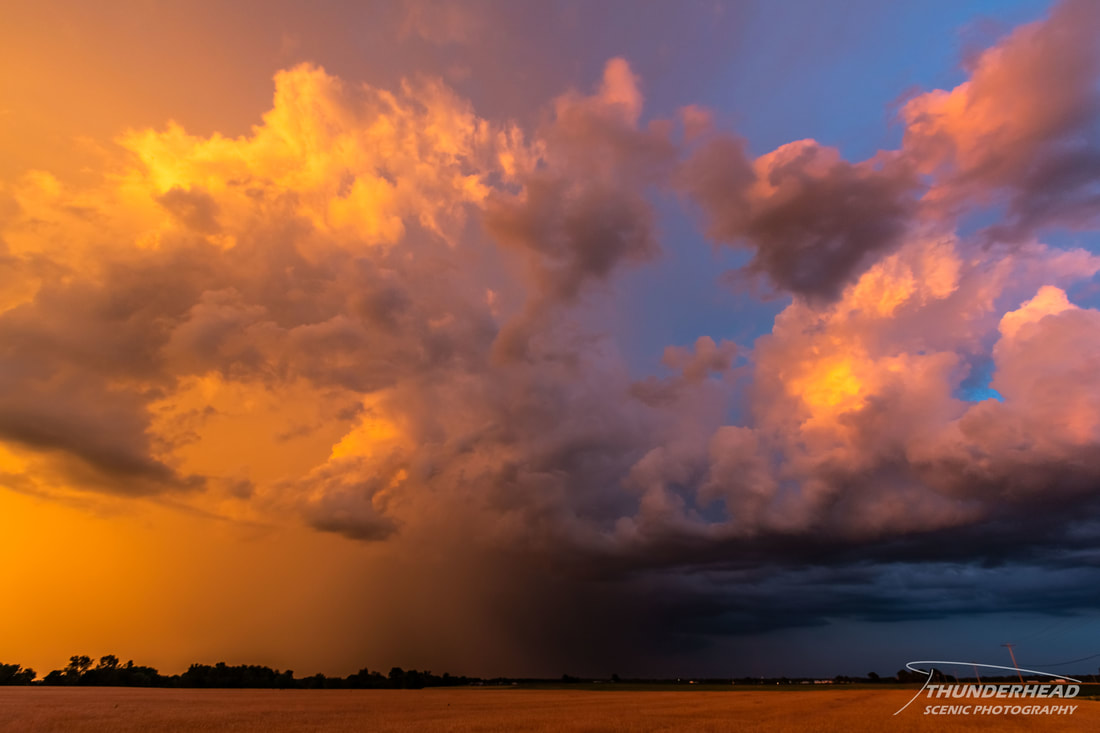 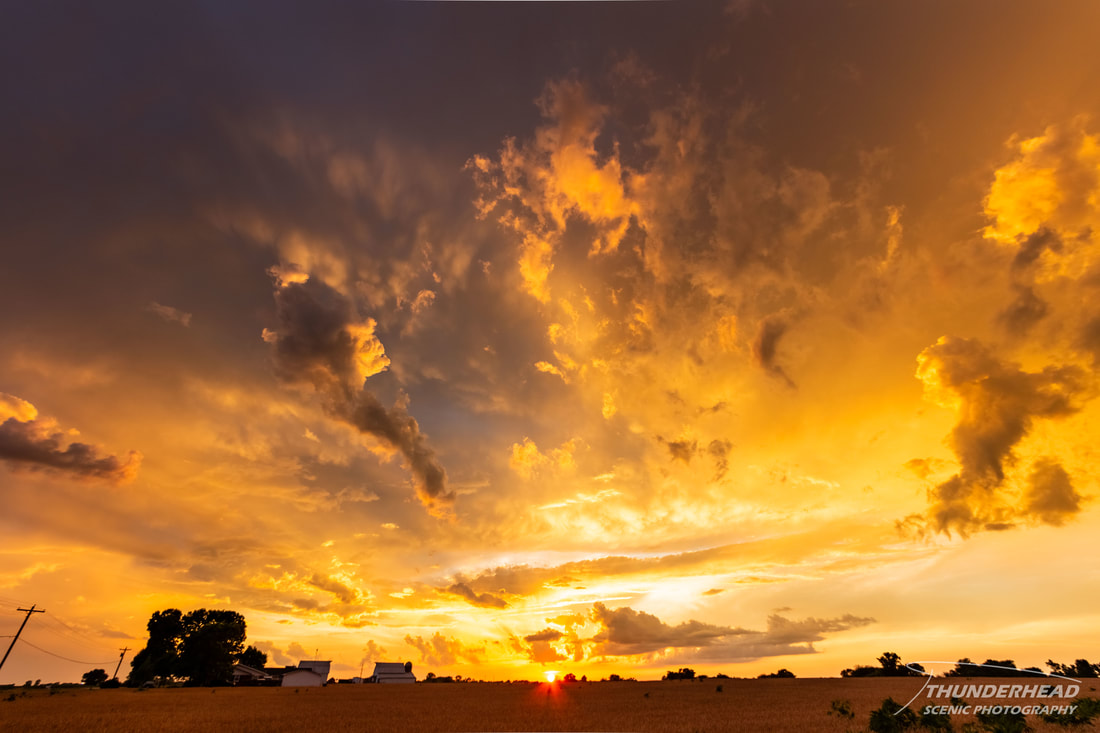 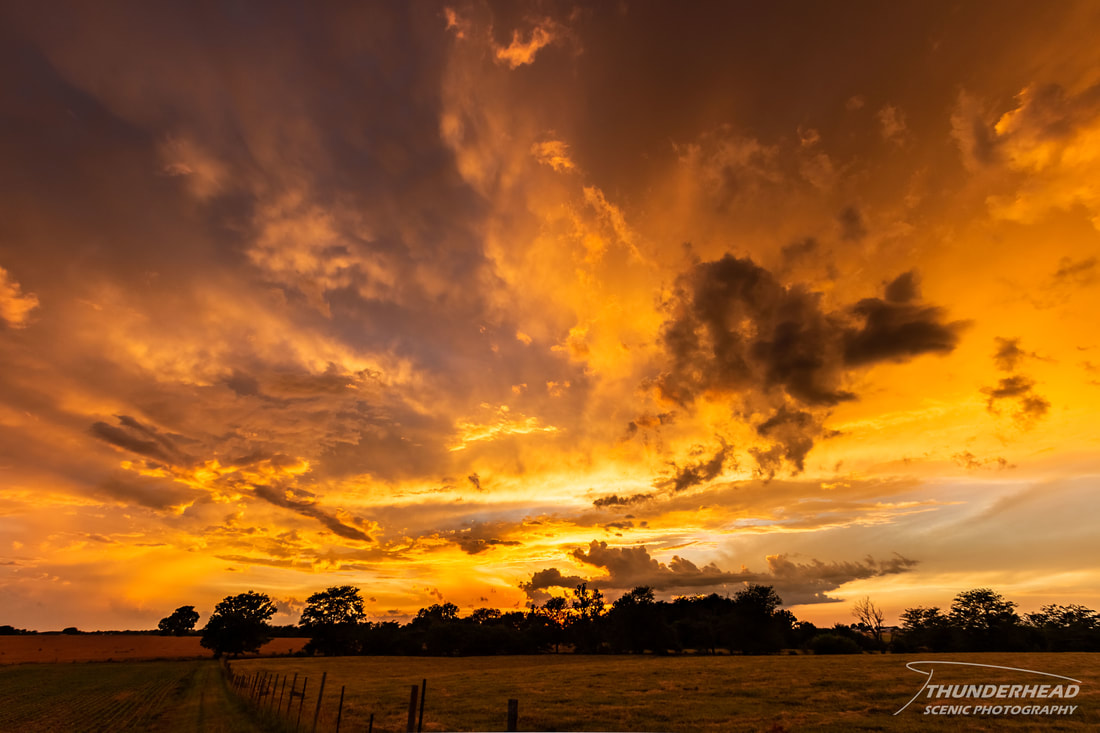 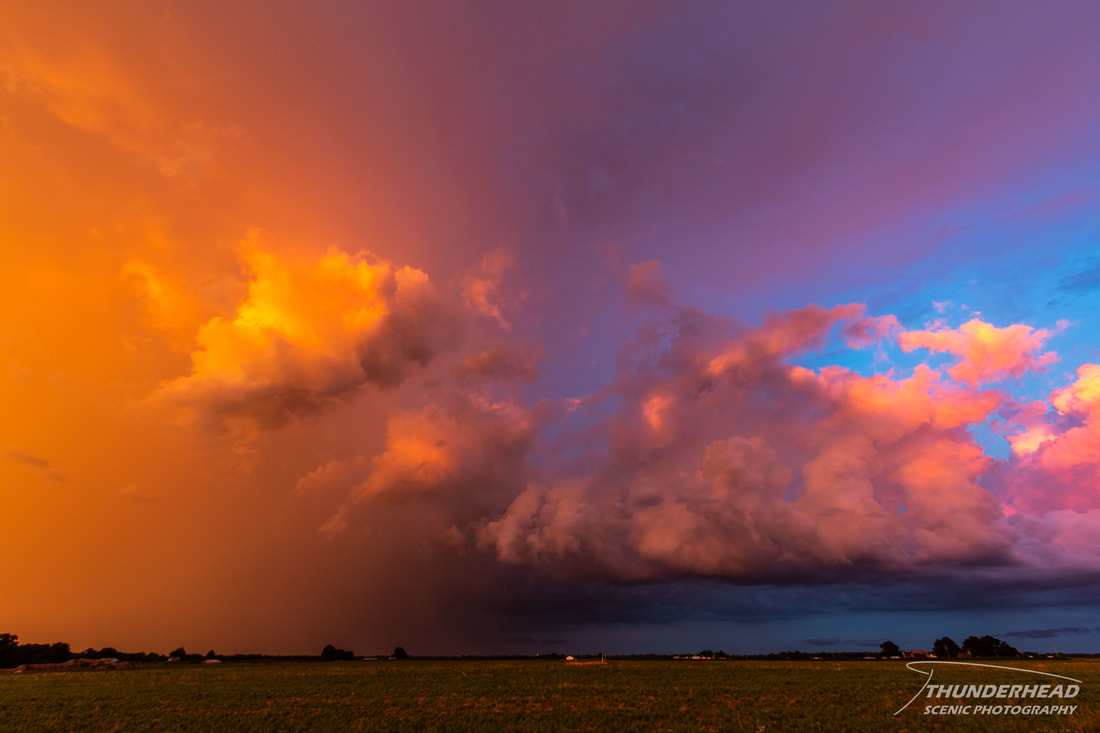 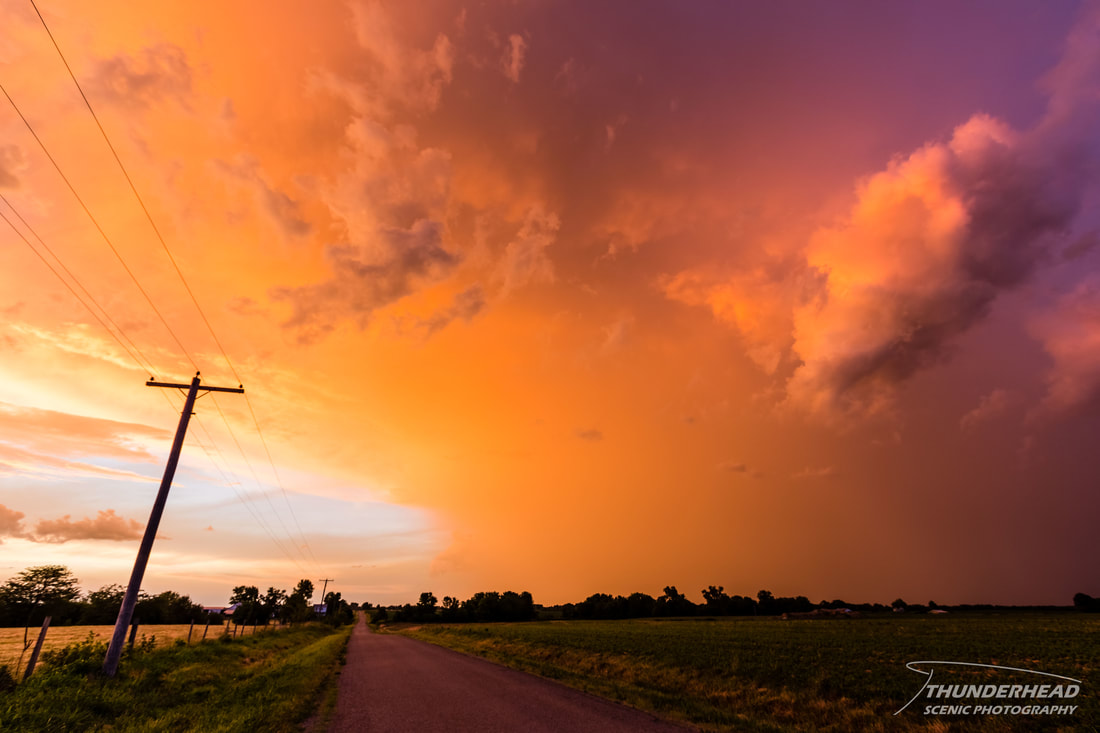 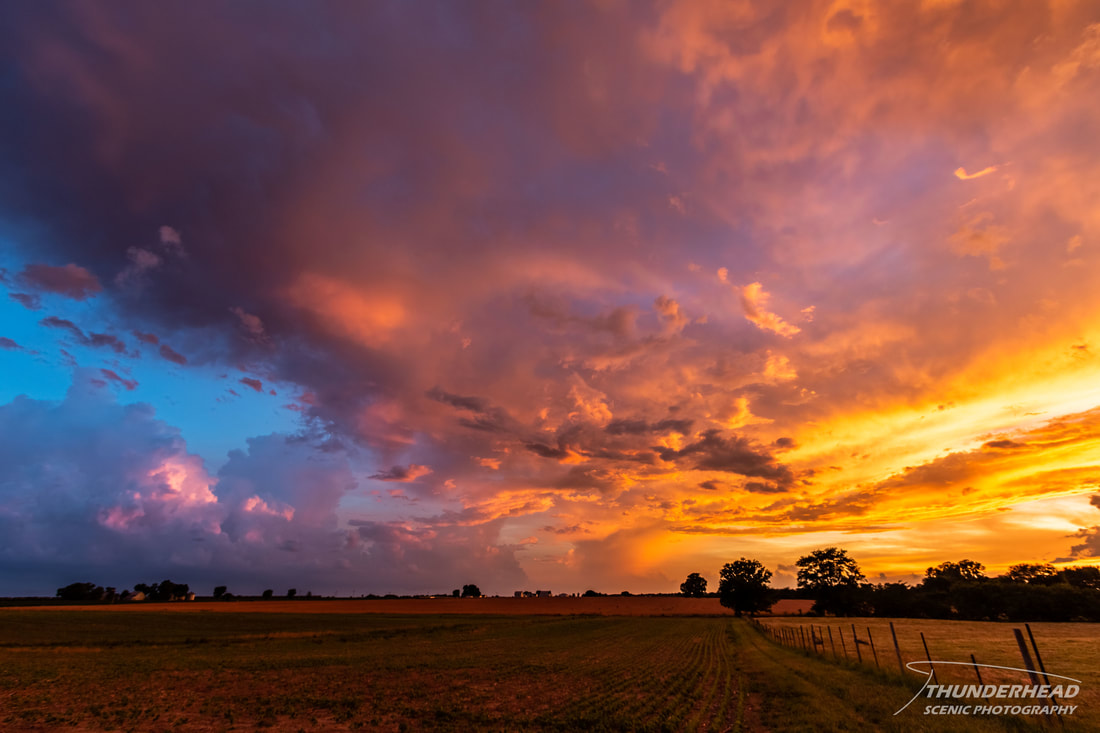 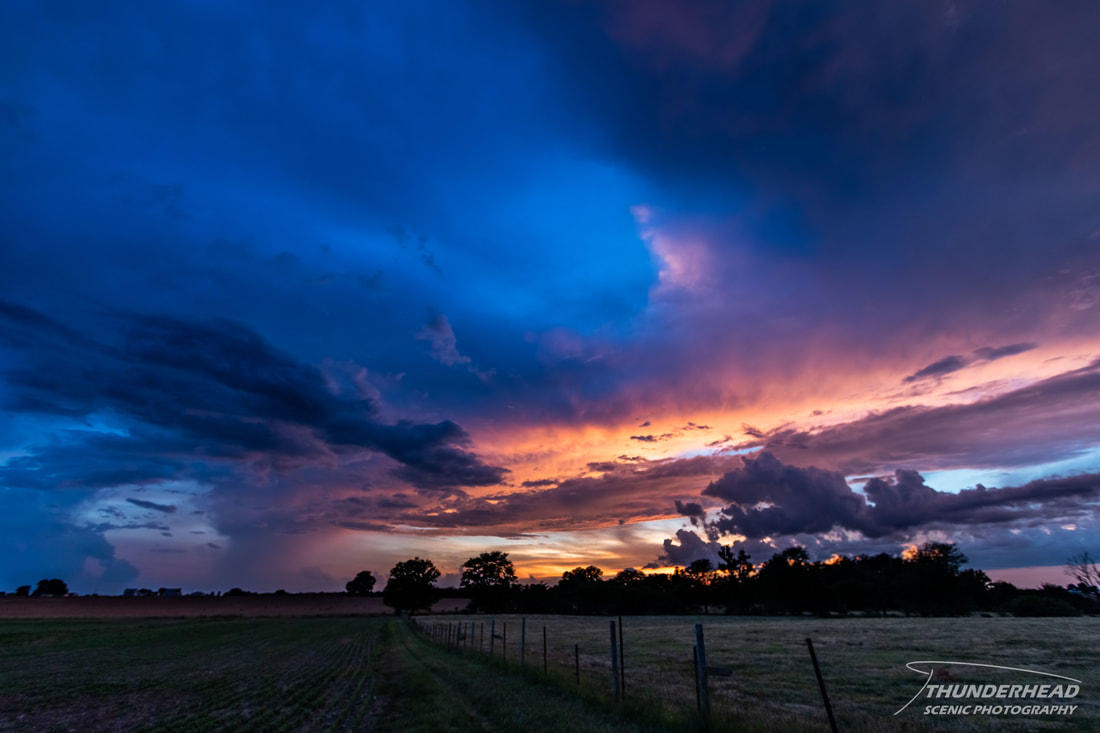