The summer so far had been fairly inactive for me as far as storms go. Climatologically speaking, that's normal for this time of year, but come on. Usually I get some nice summer-time pop-up storms here and there, but not this summer. That all changed on this day. An MCS formed over the western Great Lakes region and tracked southward overnight into central Illinois. Near daybreak, it began to weaken and put out a gust front as it neared the St. Louis, MO area. This produced a rather “fat” shelf cloud that I was fortunate enough to catch during my early shift at work in Mascoutah, IL:

Mother Nature wasn't done for the day, though. A cluster of storms had formed in western and central Missouri and congealed into an MCS that was going to track just south of the St. Louis region in the early afternoon. Looking at the models, I timed my lunch to hopefully see these storms on my break as they passed through the area. For once, that worked out well. I headed south of town and caught a very large and beautiful shelf. I also was able to catch a lightning strike while just simply taking the panorama immediately below, which was pure luck. I really like shelf clouds, and this was a good one, so there are a lot of photos below: 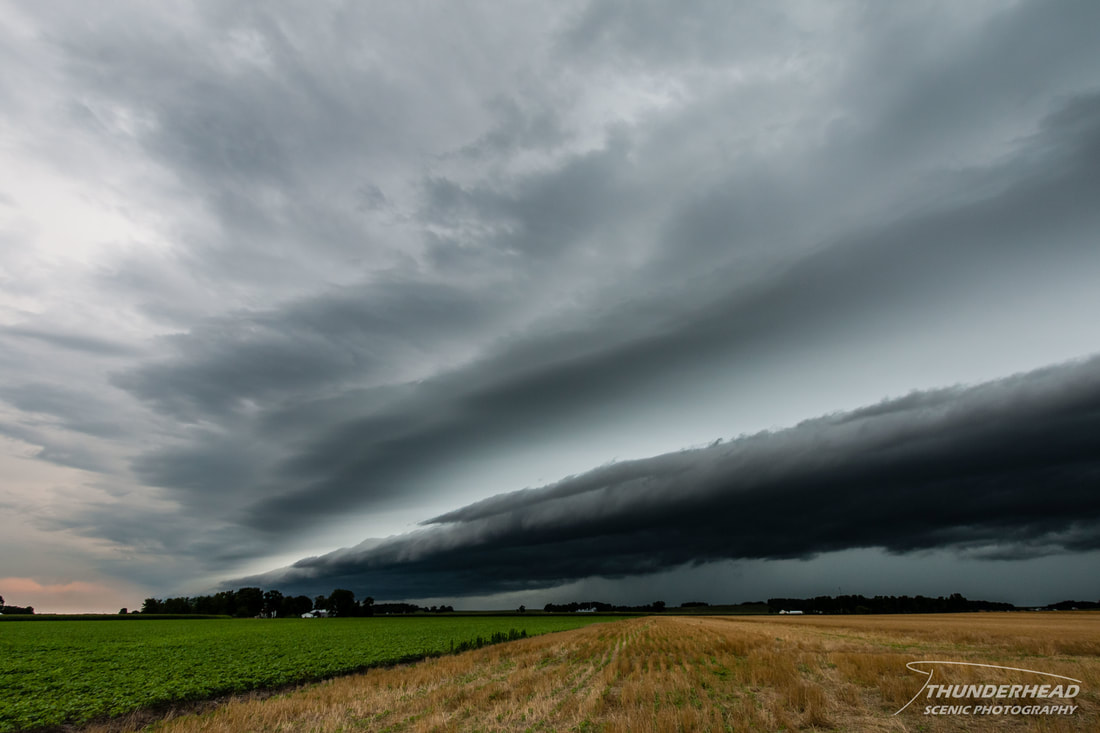 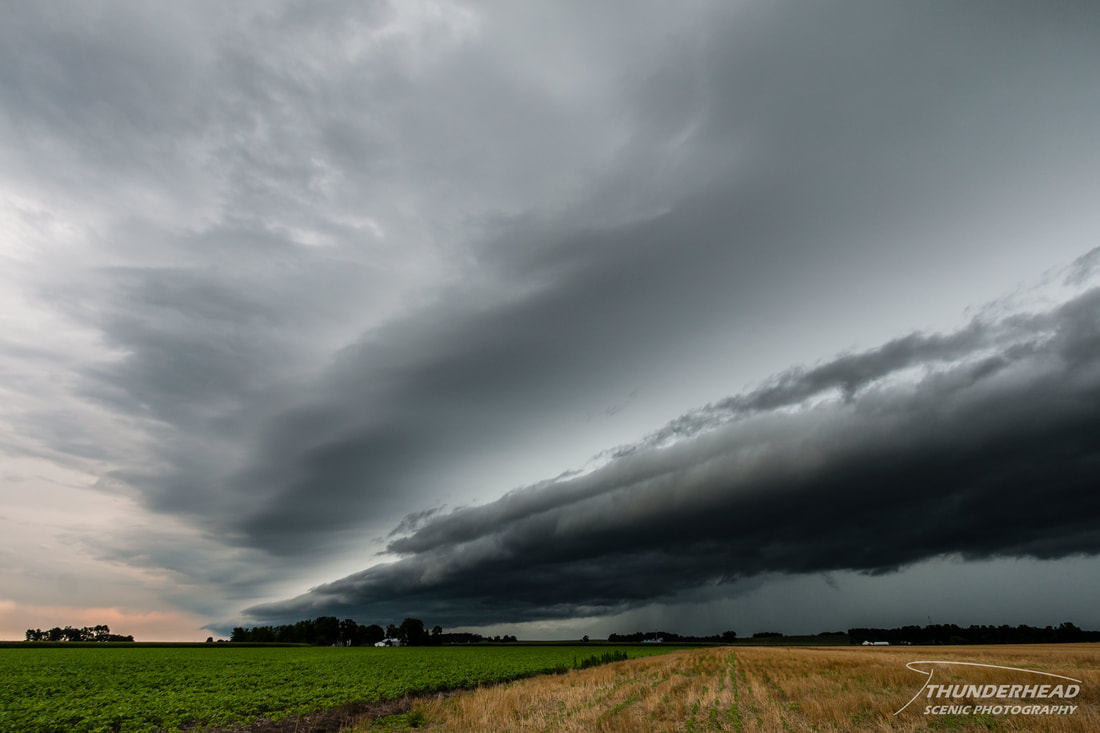 ​Make sure to check out the timelapse below that includes clips of both the shelves from this day!
​The Storm Prediction Center's summary for this event can be found HERE.